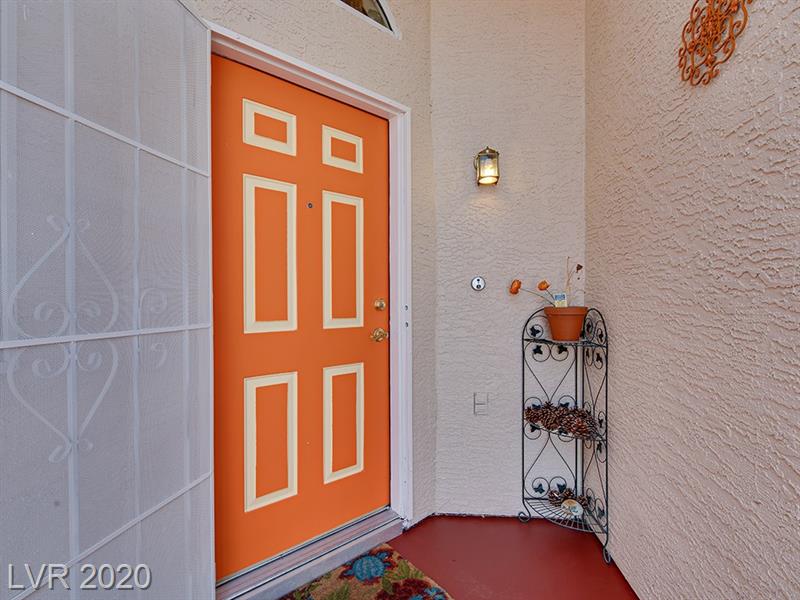 The median sale price of an existing home in Southern Nevada hit $335,000 in August, a new record, according to the Las Vegas Realtors trade organization.

The rising prices have come despite the coronavirus pandemic, which has battered the economy and sent unemployment skyrocketing.

Tom Blanchard, a longtime agent and president of Las Vegas Realtors, said the region’s housing market “continues to defy expectations.” But, he said, he’s not sure how much longer the market can perform like it is now.

“Those that can purchase have been purchasing, pretty much since this pandemic started,” Blanchard said. “That part of our business has been steady and constant. The only thing I’m concerned about is if the assistance people are getting — unemployment insurance, the Cares Act, all of the government assistance out there — goes away and the jobs haven’t come back, we’ll see us fall off the crevasse.”

The median price for an existing home last month was up 10% from August 2019, according to the monthly Las Vegas Realtors report.

Blanchard said the number of homes for sale remains well below the six-month supply generally considered to represent a balanced market.