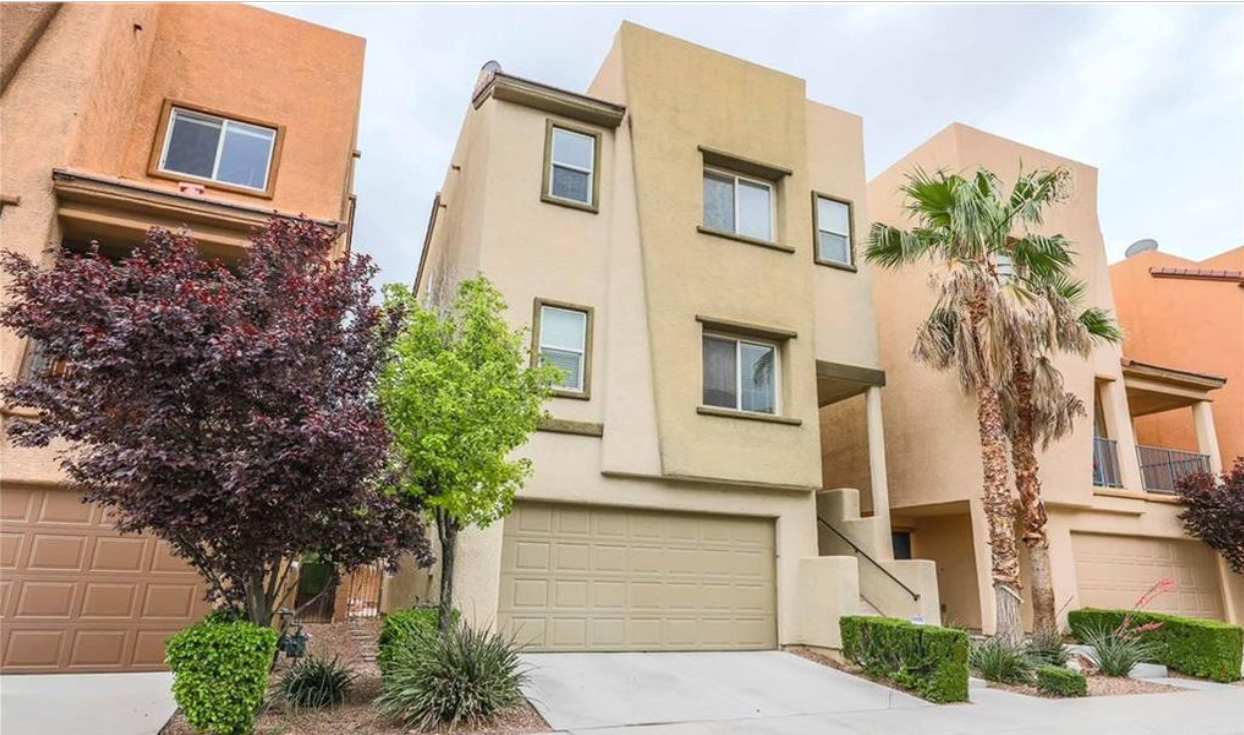 When the coronavirus pandemic began in earnest in March, the Las Vegas real estate market was able to hold steady, thanks in part to an abundance of sales already in the pipeline.

But, now more than two full months in, it’s clear that COVID-19 has halted the home-buying process. Las Vegas Realtors this morning released their May report, showing that sales compared with the last year have been cut nearly in half. Also, May saw even fewer sales than April.

“We expected activity to take a hit because of the fact that we’ve taken out so many people who would be able to purchase due to the shutdown of the economy. That’s coming to fruition,” said Tom Blanchard, president of Las Vegas Realtors. “In any kind of shutdown, when you shut down everything, you’ve got to expect housing to feel that hit as well.”

But Blanchard said there are reasons for optimism.

To start the home-buying process, money is put into escrow, and Blanchard said that after a low-water mark on April 12, there has been a steady increase in escrow activity. In May, 64% more homes opened escrow compared to April, Blanchard said.

“We don’t see anything stopping the activity levels,” Blanchard said. “As soon as the governor starts lifting these shelter-in-place (restrictions) with open houses and showings, our activity levels will increase even more.

“There’s nothing but good news, I think, going forward.”

There is a four-month supply of available homes, according to the report. That has ticked up slightly since the pandemic began, when the supply was two months. A six-month supply is considered a balanced market.

The level of distressed sales, when an owner needs to sell quickly to pay off other debts, remains low: 1.5% of sales in May, down from 2% a year ago and 6.8% three years ago. That’s in large part due to the eviction and foreclosure moratorium ordered by Gov. Steve Sisolak in March.